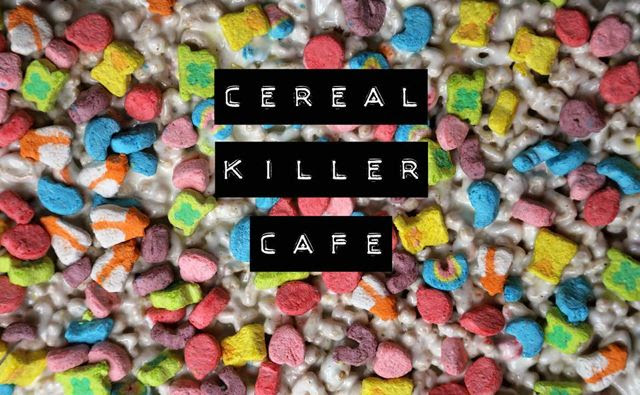 Image: Cereal Killer Cafe[/caption] This is a story that hit the news and spread like wildfire just yesterday throughout the world wide web... London's first cereal cafe.  Yes, these two trendy new cafe owners will be simply serving bowls of Captain Crunch, Honey Nut Loops and Shreddies amongst 100 other brands of our favourite type of breakfast, it's a novel idea and personally, I think it'll work very well. As a business owner myself, I truly hope it works for them anyway! There have been many people moaning that this is a silly idea (yes it is, but I adore silly ideas!) and it seems to be a total ripoff for a bowl of cereal drowned in your choice of milk. [caption id="attachment_3719" align="aligncenter" width="640"] 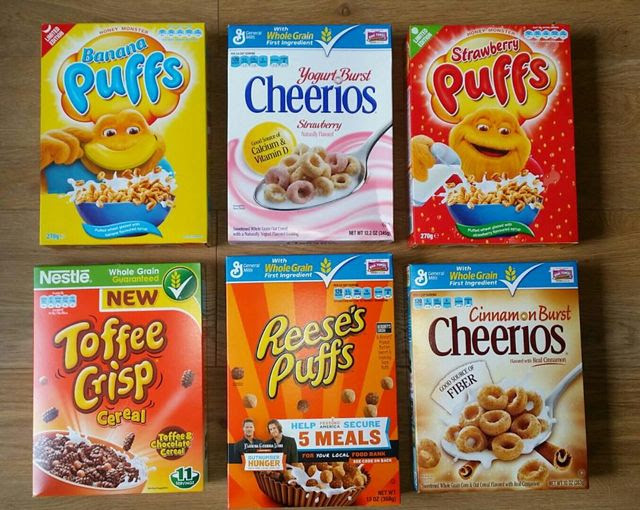 Image: Cereal Killer Cafe[/caption] Maybe. But then, you can walk into a coffee shop or deli and be charged up to £10 for a cup of coffee and a slice of mediocre cake, so I would actually argue the toss and agree that it sounds like a heck of a lot of fun and I'll be sure to head down there to try it out myself for something a little different - I like a quirky idea, if you hadn't heard by now. This cafe (called Cereal Killer Cafe - yes, the "Dexter" fan in me likes it already!) will be on two floors and is due to open in December (10th), located in Brick Lane, Shoreditch - a part of London I've enjoyed exploring this year and intend to revisit very soon. [caption id="attachment_3721" align="aligncenter" width="640"] 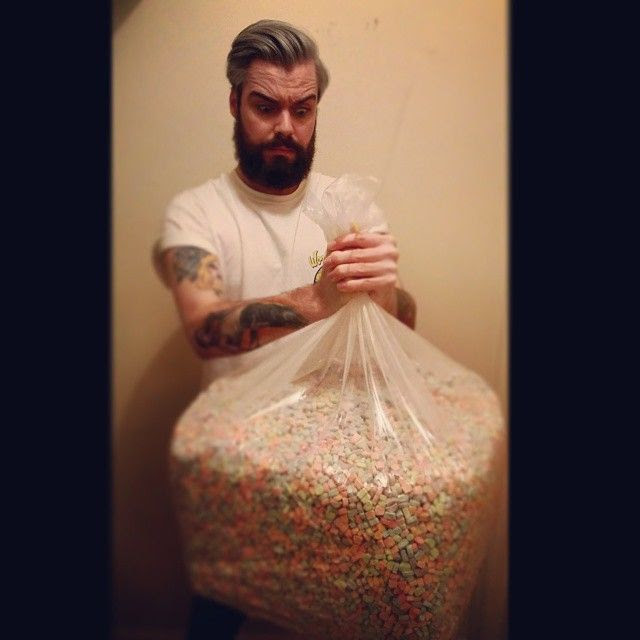 Image: Cereal Killer Cafe[/caption] Owned by identical twin brothers Alan & Gary Keery, they'll be showing off a nostalgic mix of breakfast cereal memorabilia and playing hangover-inspired retro cartoons for their punters whilst they tuck into different varieties of pop tarts & bowls of colourful, exotic and traditional cereals with topping options to baffle and inspire in equal measures... Oreo O's covered from South Korea covered in chocolate or Almond milk anyone? These guys are already getting quite interactive with their social media followers and will be taking comments and suggestions on board to make this a place people want to hang out in, I can only imagine the social elements that will be associated with this new breakfast place. Count me in!  [caption id="attachment_3722" align="aligncenter" width="640"] 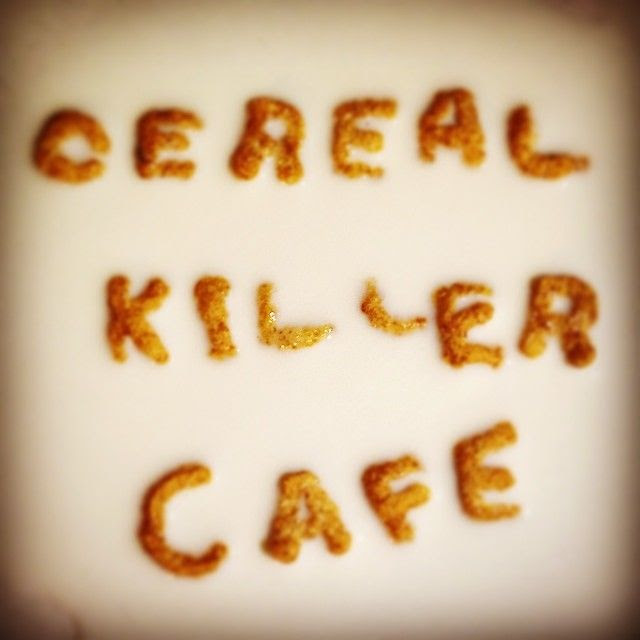 How do YOU feel about the Cereal Killer Cafe? Will you be there early doors or are you a hater? Leave a comment below to join in the conversation!

Posted by The Secluded Tea Party at 03:58