2012 has been an awesome year for myself and the little cake fairies at The Secluded Tea party this year, with lots of good happenings throughout. I can assure you that Miss Sue Flay will be trooping on into 2013 with her head full of many more exciting and new Afternoon Tea-based plans and schemes in the way of cake-based fun and frolics, so watch this space!

This may seem a little cheesy, but I have made so many new friends and acquaintances again this year through my Afternoon tea journey, had so much fun it's unreal and I want to tip my hat to a few of those people and to the experiences that come with them here on the blog to let you (and them!) know that I am thankful that they are in my life and that their enthusiasm for tea and cake has been noted and helped to make for some very fun days, weeks and months throughout this last year.

I am still baking (soon to be teaching you all to bake too with my own Baking School - eek!) as well as visiting Afternoon Tea venues to enjoy and review, even though I have lost 2 stone since the summer (and still counting ; ) and I am still annoying the mister with my incessant photo snapping at every piece of cake I nibble on... yes, it's my hobby, get over it - pffffft...

I have added links, where the words are coloured, with links back to all the fun things I've been up to, so if you have some time to kill, do have a nosy and leave comments. 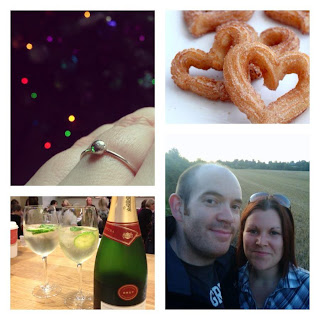 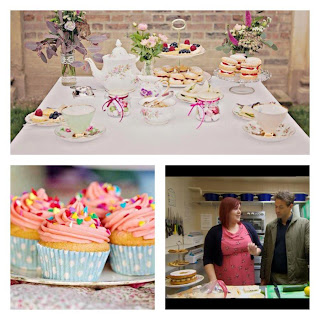 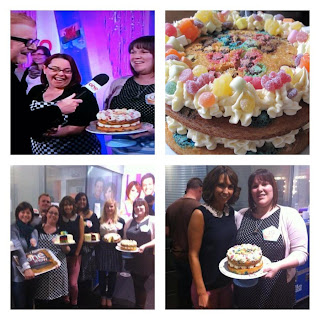 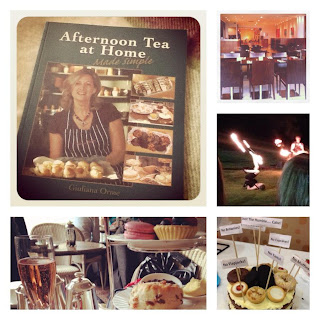 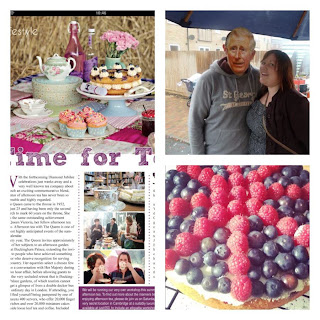 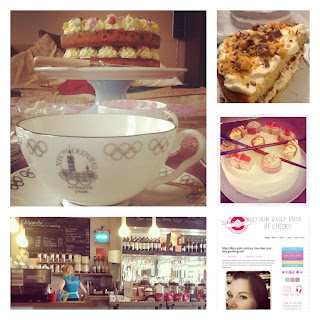 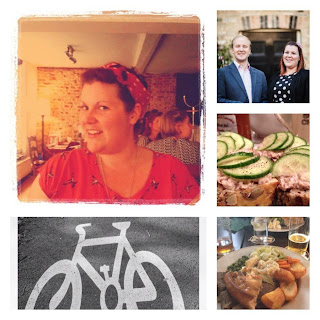 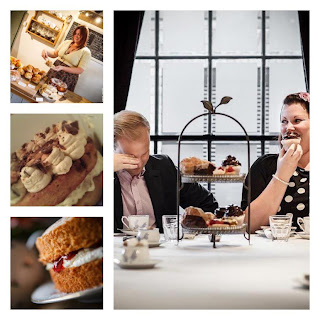 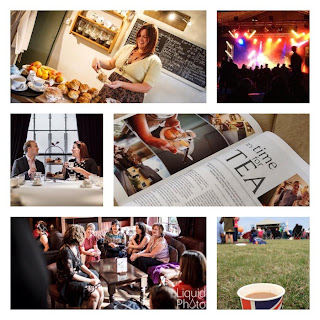 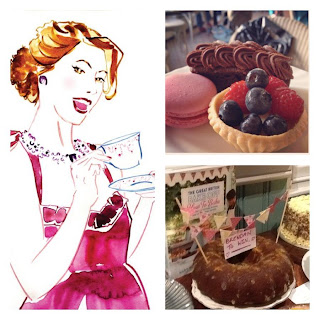 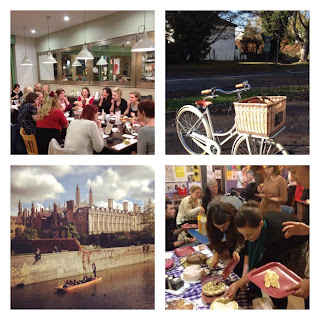 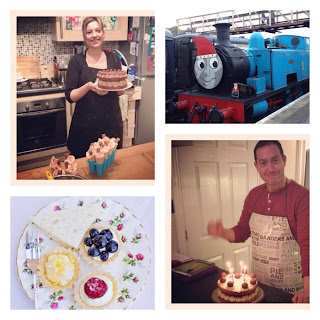 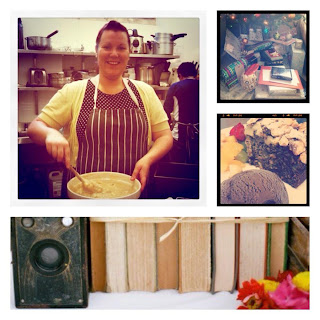 See you on the other side!

Posted by The Secluded Tea Party at 07:55